7 Standards of Value and How They Impact Business Valuation 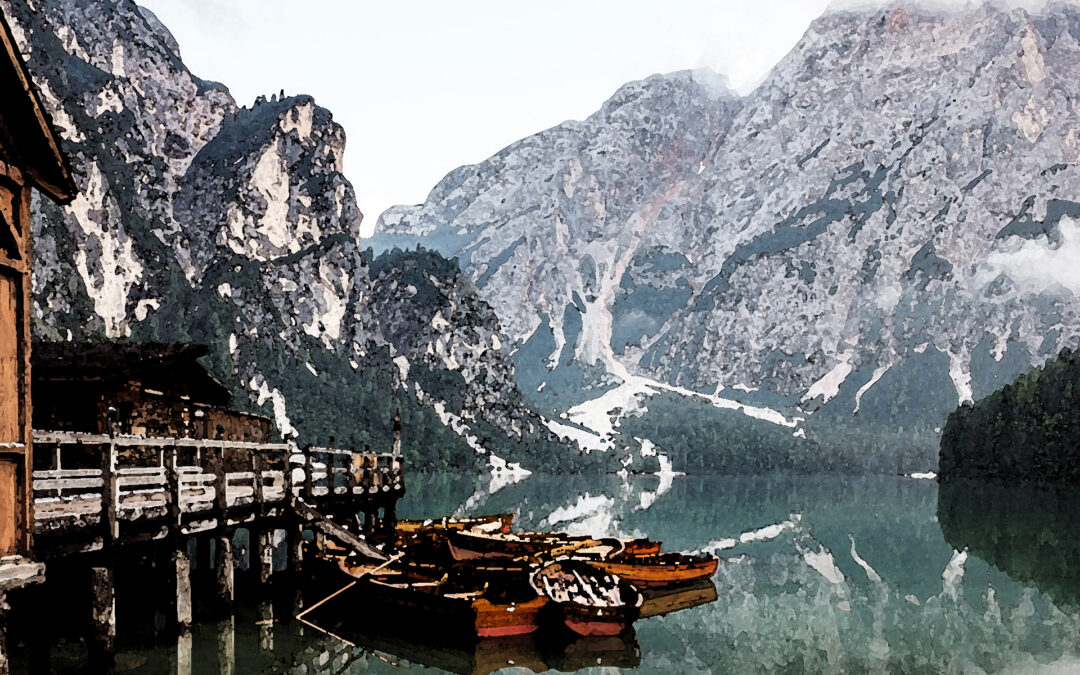 When we determine the value of a business because someone wants to buy, sell, finance, or for other purposes, the standard of value used impacts every element and the ultimate value found.

If you have ever bought or sold something, you already know the basics of what we call a standard of value. At its core, this is simply the agreed-upon transaction terms that form the basis for an exchange. For example, if something is being liquidated quickly, you might have different expectations than a market sale with no pressure on either side. In addition, each participant in the process may see and value things differently. Using a home as an analogy, a seller may love that the home has a pool, while a prospective buyer may see that as a liability.  In the end, however, the ultimate buyer and seller have to agree on what they are willing to pay for the house or there is no sale.

Standard of value, in essence, is a shorthand for the deal terms.

Like a home, each business has different attributes and assets and liabilities. Unlike a home, businesses have varying levels of complexity to run and different profitabilities. In the end, who the buyer is and who the seller is (and what they value) along with the pre-established terms of the transaction is specified by the standard of value selected for the business valuation.

In a theoretical world, fair market value is as simple as what a hypothetical buyer is willing to buy for and what a hypothetical seller is willing to sell for. In reality, these are a fictitious buyer and seller not the actual ones in the transaction. When actually valuing a business, you have to take into account who makes up the pool of buyers and how they would look at it. The seller is a typical seller who is prepared to sell. Both parties are assumed to have reasonable knowledge and a willingness to transact fairly quickly. One other element of this standard of value is the transaction is paid for in cash at closing. This is probably the most commonly used standard of value.

Market Value is much closer to a real-world scenario as it includes a reasonable marketing period prior to the transaction. This is an international standard and not frequently used in the United States. Once each party actually has knowledge of the transaction, it is the, “best price reasonably obtainable by the seller and the most advantageous price reasonably obtainable by the buyer,” according to IFRS, the international standards for Accounting Standards.

Fair value has multiple definitions between common use in state courts for divorce and business disputes and for use in GAAP for financial reporting. We will work with the definition used by many states for disputes.

Fair value comes into play when valuing a minority or lack of control ownership interest in a business. Because minority interest owners tend to be “along for the ride” instead of in control their interests have less value under a fair market value standard (i.e. how much would you pay for 20% of a company where the person that owns 80% says they will not pay you or distribute money to you–ever, and they legally can do that?). Under fair value the minority interest is specified to be a pro-rata share of the total value of the company. So, in our scenario above, if the company was worth $1,000,000 the 20% interest would be worth $200,000. That is fair value.

The opposite of fair market value is investment value. In this scenario, both parties are known and the value is determined to the specific participants. In some cases this might result in a fair market value and in others a synergistic value.

Intrinsic value can have two different meanings, one used for divorce litigation and asset valuation and one used for business investment valuation. In Virginia divorce law, for example, intrinsic value is the subjective value that a party places on a property or asset. That subject value then needs a monetary value, which can be very complicated to determine. For investors, intrinsic value is almost the opposite of that. It is an analytical judgement of the underlying value, regardless of who the investors are (similar to fair market value). Usually this is more of a discussion point and it is rarely used as a standard of value even by investors in formal business valuations.

Sometimes, a business in itself can have multiple assets, and those assets combined are worth more together than as separate entities. Namely, the company being purchased will make more money for the buyer than the company can on its own. This is called synergistic value. This could include a biotech company who has intellectual property on a vaccine and a factory to produce that vaccine. Together, the two could be much more valuable than each separate part.

The value determined when you sell each asset of a business is called the liquidation value. This is almost the opposite of synergistic value, since each piece of the business may be worth less than the business as a whole. In an orderly liquidation, assets are sold over time so that they can get the best value. In a forced liquidation, sellers have to take a quick and usually financially worse best-offer approach in a limited time frame like an auction.

These are very brief explanations of 7 common standards of value, but all of them relate to the question: Who is the buyer and who is the seller and how much time do we have to sell? The professional judgement of a valuator helps determine a standard of value that matches the real-life transaction that is happening.